Staff member
I could have sworn we'd discussed this somewhere, but I guess it deserves it's own thread.

Morgoth will raise the triple peaks of Thangorodrim at the end of Season 3 Episode 1: The Rebellion of the Noldor. It will mark the end of Angband as a secret hidden fortress, and declare Morgoth's intention to rule Middle Earth. It will also serve as a good timestamp for the Beleriand plotline - if Thangorodrim is there, we are after the return of Morgoth to Middle Earth in the timeline.


Naturally, these three peaks should be volcanic. One cool effect that very active erupting volcanoes can have is to produce their own lightning storm, without any clouds in the sky.

This video shows the volcanic dust clouds spewing out, and the lightning strikes are clearly visible (no magma, though):
And here is the eruption with lightning and the stars visible:

As for the three peaks themselves, what profile are we looking for in the finished effect? 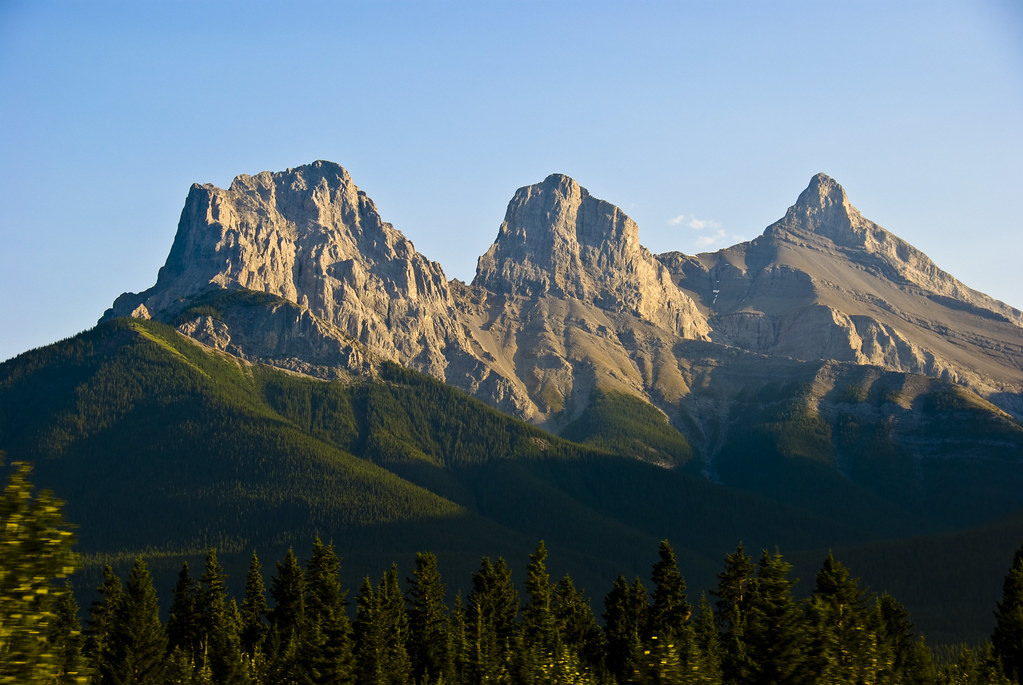 (And more typically, with snow): 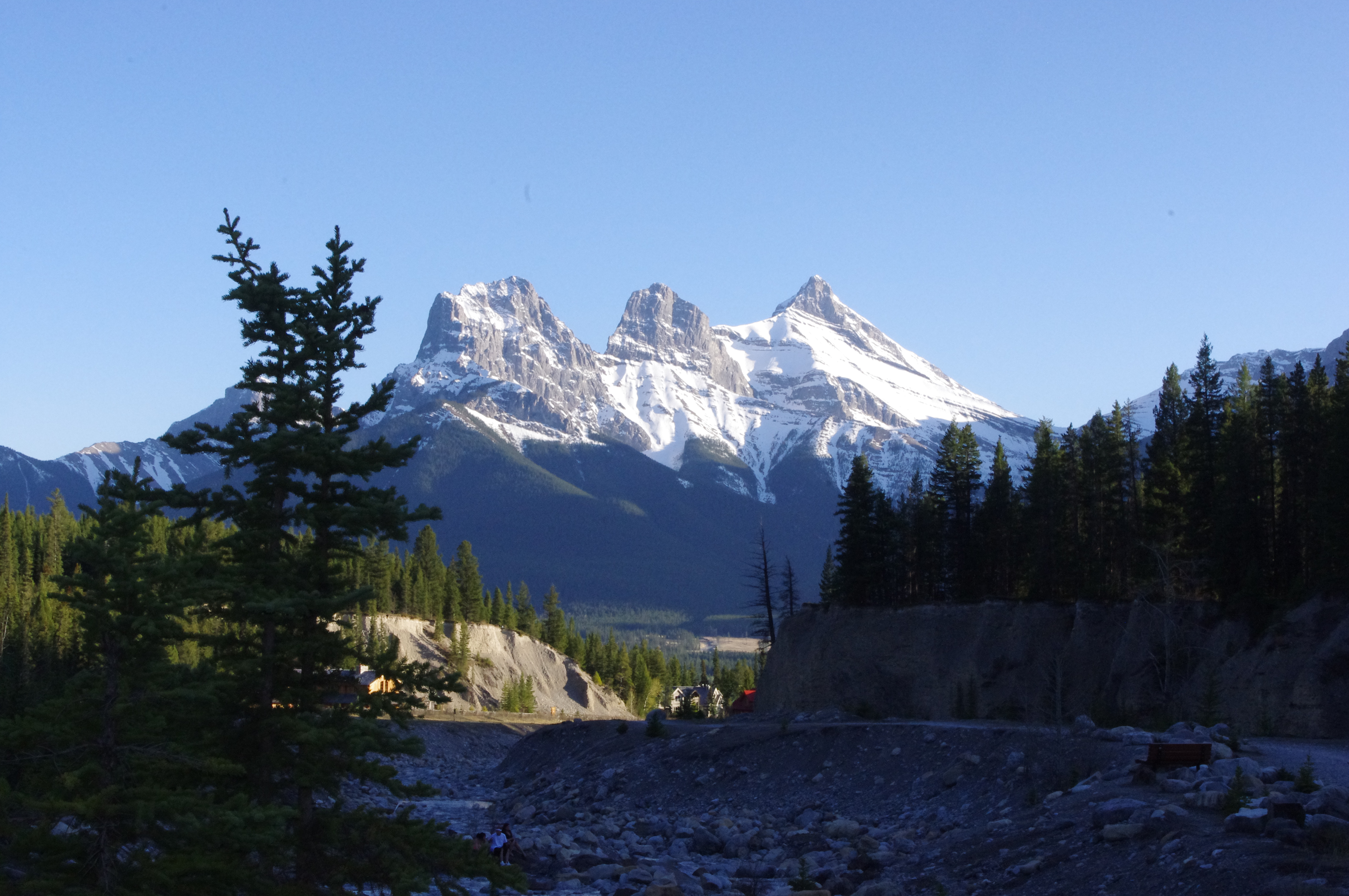 These three peaks are definitely close enough to each other, and they jump out of the landscape, so that they don't have other mountains near them. They do rear up jaggedly, as one would expect for the Canadian Rockies, but they aren't volcanic. Does anyone have some volcanic triple peaks in mind for Thangorodrim?

Staff member
Yes we did discuss it, it's in the old thread "Utumno and surroundings". I like these peaks (Kamen, Bezymianny, and Klyuchevskoy, in Russia): 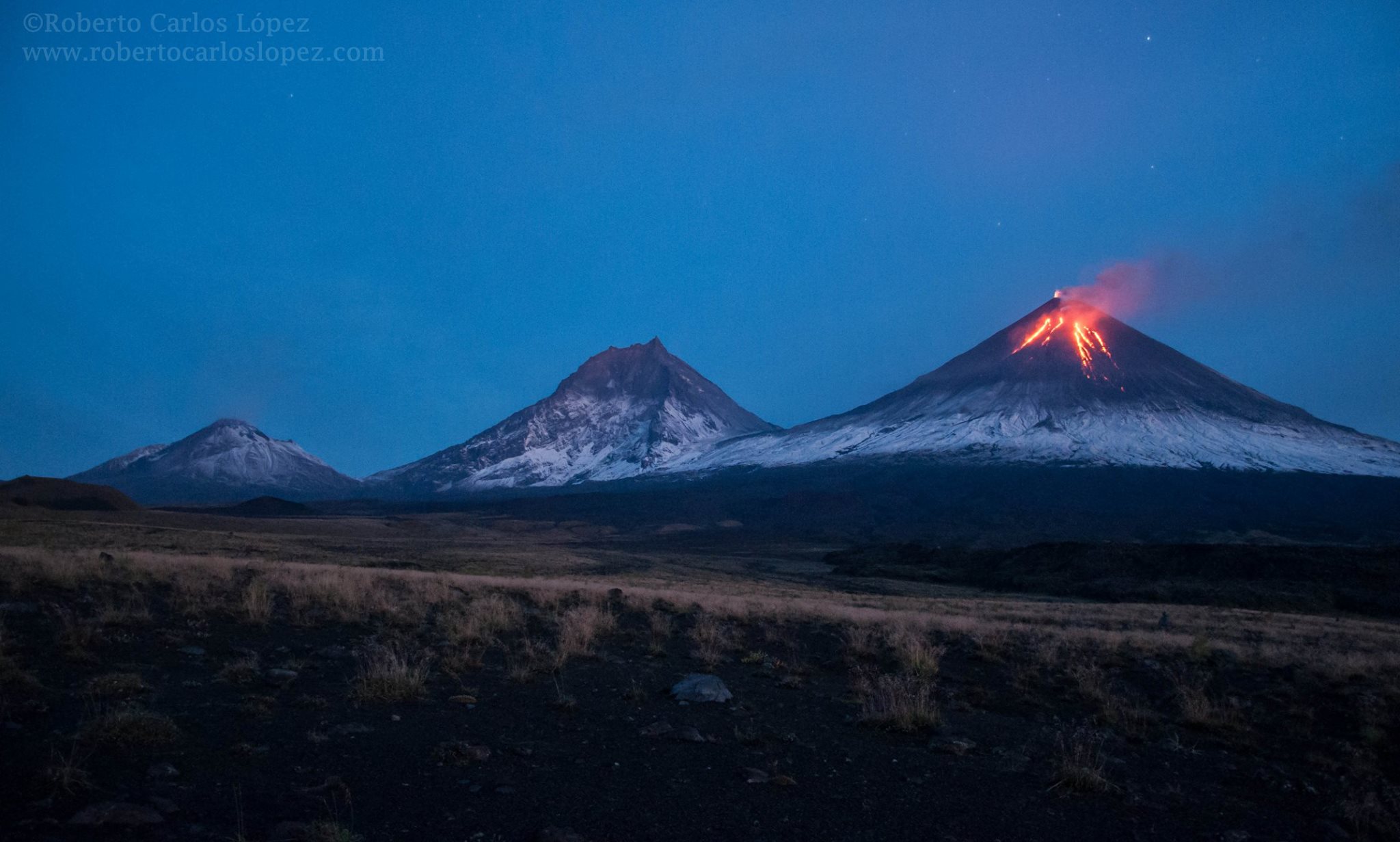 MithLuin said:
I could have sworn we'd discussed this somewhere
Click to expand...

Story of my Silmfilm life.

I love the slope of these and the visual effect in that first shot, but also the relative nearness of the Three Sisters to each other, and elevation. Gorgeous shots all round!

Staff member
I want to pick up MithLuin's suggestion about volcanic lightning. Here are some inspirational pictures: 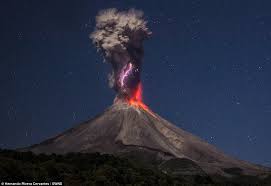 (A bit small effect, but nice with the Ard-Galen and the starry sky) More:

Or this one, with a kind of internal lightning:

It's at "the border of the regions of everlasting cold" (the arctic) but it's also a volcano, one that only recently erupted and will remain active or begin to become active in end Season 3/beginning Season 4. So just how warm or cold is it on the slopes of an unglaciated, semi-active volcano in the arctic?

Looking at photos of Eyjafjallajökull, there was snow 3 years after an eruption. However, this is a subglacial volcano, with a glacier that formed over it. Thangorodrim may develop glaciers during the Siege of Angband, but I don't think it can have them yet in late Season 3 -- only a lighter layer of snow. In pictures of Eyjafjallajökull during eruptions, people are walking around wearing coats and long pants, but less than I wear on a cold winter day in Minnesota.

Brennisteinsalda is unglaciated and currently active. There are photos of people on it wearing less than on Eyjafjallajökull.

My guess is Thangorodrim between eruptions is cooler than Eyjafjallajökull, but not as cold as the Helkaraxe. It's probably very windy, though.
Last edited: Mar 1, 2018

Staff member
Lava certainly creates some bizarre landscapes. We should be able to make it creepy and otherworldly..which suggests we should film in Iceland.

MithLuin said:
Lava certainly creates some bizarre landscapes. We should be able to make it creepy and otherworldly..which suggests we should film in Iceland.

I think we should use this look for the Gates of Angband. It really looks like the entrance to Hell.

This is not definitively scaled or textured, I just wanted to create something that would demonstrate where our characters are in the space.

Plain Before the Gates of Angband

From the Foot of the Mountain

That would work out alright as well, it wasn't really the thing on which I was focused.

I once was closer to more mountainous versions like the one you developed, but somehow i catched a look on this sketch by jrr t one and somehow it kind of stuck..

Staff member
More examples from the Rocky Mountains (this time from the Grand Tetons):

Staff member
I don't want Thangorodrim to look artificial. That kind of thing should be impossible after the marring of Arda.

I think it will need to look somewhat artificial. It's volcanic cones, and the eruption can proceed somewhat like a natural one in our world, but that cliff would have to be sculpted artificially.

Not that we misunderstand each other...

I didn't ask thangorodrim to look like a skyscaper or a pyramid, maybe just what we understand as natural or volcanic formation can be taken a bit further, i mean thangorodrim is explicitly called "towers" and i just think that connwction might too be for a reason of the mountains appearances...


Some natural volcanic formations look quite odd after all:
Last edited: Jul 9, 2018