Staff member
For planning reasons and in particular because there aren't many actors who could play one of the Istari, I suggest we name those who we want to save for wizard casting discussions later. This will inevitably mean that we begin casting discussions now, of course.
Age is one of the main features of the wizards. Remember that the actors who will be best for Saruman and the others when the time comes perhaps won't be the perfect age right now.

Staff member
I want to save Jeremy Irons and possibly cast him as Gandalf, or maybe Saruman.

This is rather naughty of me, but I kinda want Bill Murray for Radagast.

I have this weird compulsion to imagine "The Blues Wizards" being played by two Steves : 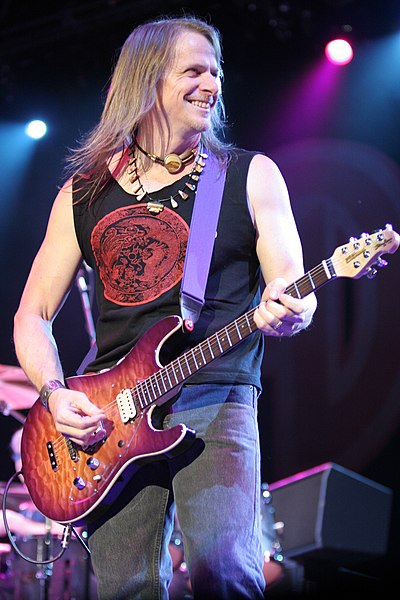 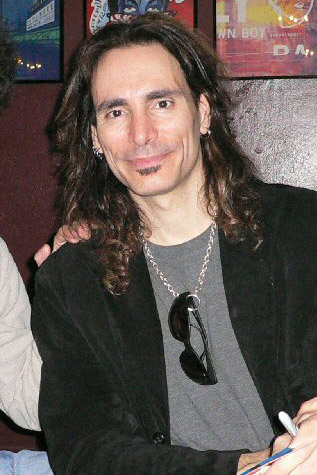 Which is Alatar and which Pallando I have not yet decided 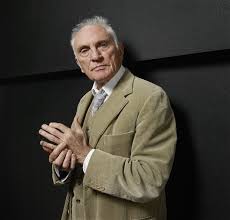 Kevin Kline...? I don't know, he isn't exactly my idea of what Gandalf is like, and certainly not Saruman. It would seem a waste to cast him as Radagast (or one of the two blue). But he's a great actor, I just want to mention him anyway.

Don't know who he'd be, just that he looks similar to Terence Stamp. 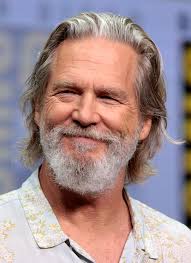 If we'd cast alatar and pallando, the wizards who went eadt and south... Would we want to cast actors who look like men from the east and the south?

Haerangil said:
If we'd cast alatar and pallando, the wizards who went eadt and south... Would we want to cast actors who look like men from the east and the south?
Click to expand...

Definitely! Let's do that!

Staff member
Like this guy from Australia, Trevor Jamieson:

I love his look. If he's not cast as one of the Blue Wizards, I hope we can find something else for him.
Last edited: Aug 11, 2017

Staff member
Also, is this where I can finally cast Ken Watanabe? Or could he play one of the Men?

I don't really have a real picture of the ithryn luin yet.

Alatar means radiant- one and morinehtar darkness- battler... He is a maia of oromes people, so he belongs to the same tribe as tilion does. I believe his names might tell us that he is a fighter and possibly a hunter and wanderer. I suggest he is a good horseman and archer too...

So i imagine him as a tall, strong and bright (radiant?) appearance.

So i guess he also is a wanderer and as a helper he might be a more nice and caring character.east- helper might suggest that his main area is the east, which doesn't has to be true for alatar who maybe does care more about the south or perhaps has no steady base at all.

Still he is also called a member of oromes people, unless we take a stronger empathy on the line that connects him with mandos instead

In the last case , if we'd interpret him as a member of mandos people he could be more connected to spirits, shadow, memory and death, the realms of his master. I suggest he might also be an advocate and seer.

I imagine him as smaller and more soft than the rather rough oremeian alatar, but maybe also as somewhat more dark and mysterious.
Last edited: Sep 4, 2018

Geoffrey Rush
Age: 66
Height: 6'0"
Known for: Barbossa in Pirates of the Caribbean, Lionel Logue in The King's Speech, Einstein in Genius